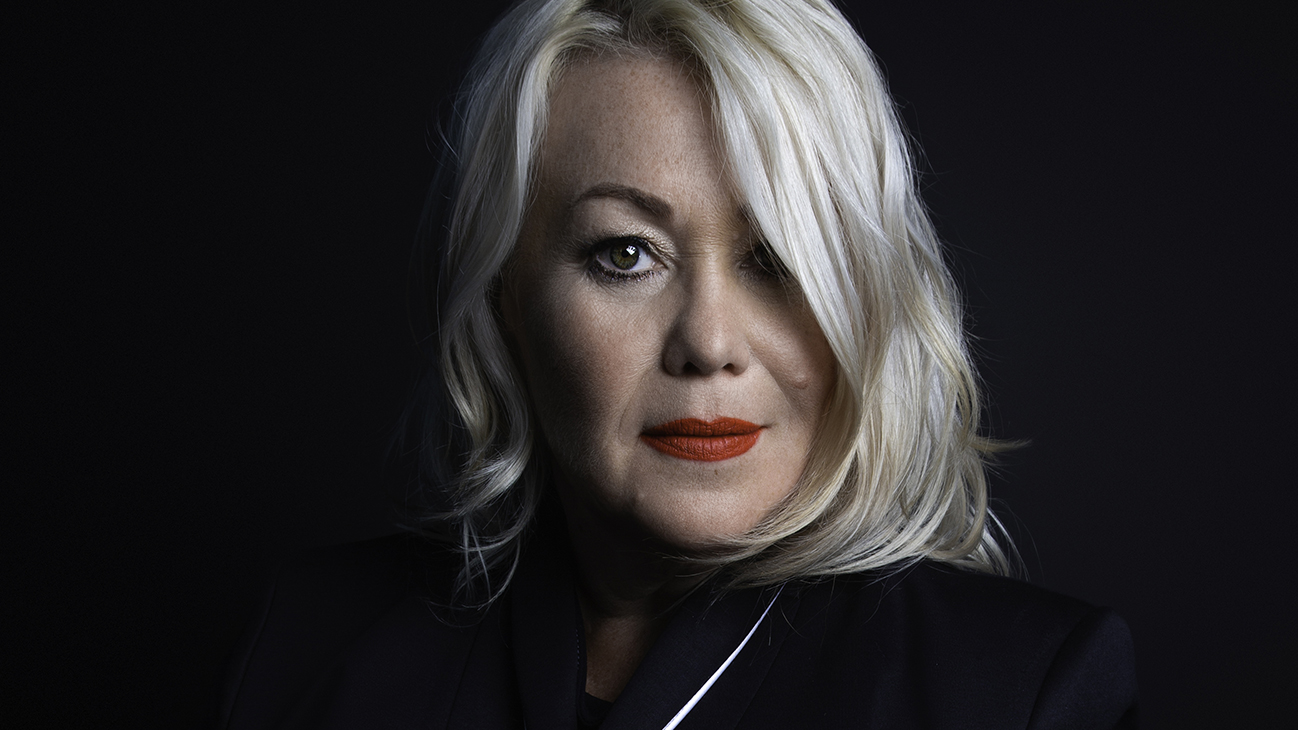 Jann Arden is a multi-platinum, award-winning singer, songwriter, actor, and author. She can bring a hall full of people to tears through song, only to have them rolling in the aisles moments later from her off-the-cuff comedy. Whether she’s performing her music, hosting an event, or telling her deeply personal and affecting stories, Arden’s wisdom and wit shine in everything she does.

Arden catapulted onto the Canadian music scene in 1993, with the release of her debut album, Time for Mercy. Since then, she has released 15 albums with 19 top-10 singles, and has received eight Juno Awards, including “Female Artist of the Year” and “Songwriter of the Year.” She has also been recognized with 10 SOCAN Awards and four Western Canadian Music Awards, among many other accolades. In 2020, Arden was inducted into the Canadian Music Hall of Fame. She has also been honoured with a star on Canada’s Walk of Fame and been named to the Order of Canada.

A brilliant multi-dimensional talent, Arden is currently starring in the wildly popular CTV show, Jann, where she plays a fictionalized, self-deprecating version of herself. Now in its third season, the first season was the most-watched new Canadian comedy series of the 2018-19 broadcast season. Other screen credits include guest appearances on Wynonna Earp, Private Eyes, and Workin’ Moms.

Arden is the author of five books, with the most recent being her memoir If I Knew Then: Finding Wisdom in Failure and Power in Aging. This followed the Canadian bestseller Feeding My Mother: Comfort and Laughter in the Kitchen as My Mom Lives with Memory Loss, which spent a combined 44 weeks on the Globe and Mail’s bestseller lists.