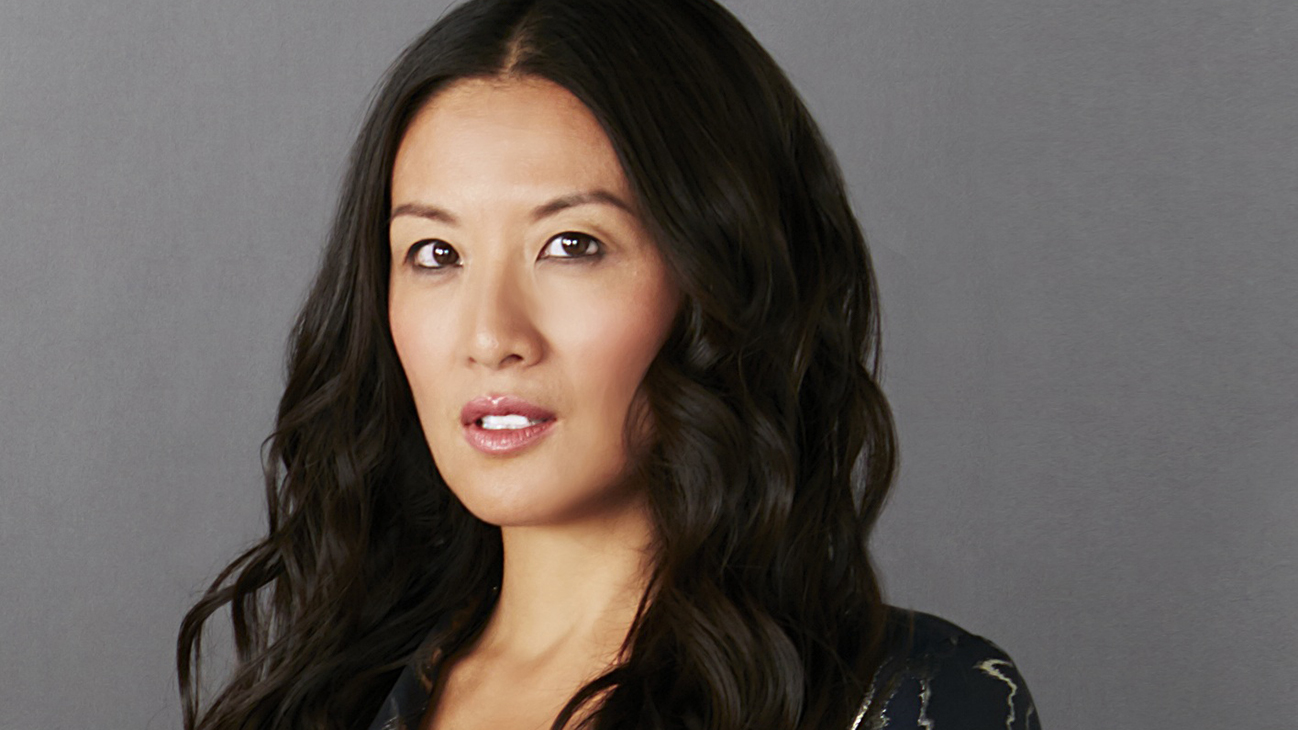 Elaine “Lainey” Lui is most well known as a culture and gossip expert. As the creator of the world-famous celebrity gossip website, LaineyGossip.com, a correspondent on Canada’s #1 entertainment show CTV’s etalk, and co-host of CTV’s The Social, Lainey is celebrated for her unique insights into Hollywood and pop culture, along with her sharp business acumen as a successful female entrepreneur.

With the upcoming release of Crazy Rich Asians the movie, she recently spoke with The Kit on Asian representation in Hollywood and what her journey in the industry has been like as a Chinese-Canadian woman.

Below is a segment from the interview, read the whole piece here.

What do you think the effect of the movie [Crazy Rich Asians] will have on people? Us?

“What makes me really excited particularly about Crazy Rich Asians is that this is a movie that everyone knows. It’s actually Cinderella. This is the ordinary girl who’s dating this boy; she doesn’t know he’s a prince. She goes back to his ‘kingdom’ and finds out that he’s actually the heir to one of the wealthiest families in Singapore. It’s your regular peasant girl [laughs]. It’s your ordinary girl next door falling in love with a prince. Except in a fairy tale, the ordinary girl next door is white, blonde and has blue eyes — and so does the prince. Now, we start to imagine the fairy tale we’ve always known, but with Asian characters. That is really exciting. Storytelling, really, is thematically quite basic and the same themes that we were writing stories about centuries ago, had the same themes and hit on the same notes. It’s just that the same people were playing on those themes. We can have stories that are the same, but we can switch up who the characters are, what they look like and where they come from. That means it’s still universal, but it’s specific as well. That’s what makes me really excited about Crazy Rich Asians. At the end of the day, it’s actually a fairy tale — a rom-com — but these people look different.”

What was it like growing up and being only one of a handful of Asians from your school, Toronto French School, and were you ever ashamed of being Chinese growing up?

“Yes, I was ashamed of being Chinese at times when I was growing up. In my time, I didn’t have other people to give me strength. I had my parents, but like my peers, all of my cultural texts, all my cultural touchstones, the books I read, the movies I liked, no one looked like me. No one was from where I was from. We talk about this cultural conditioning. I wanted to be the White cheerleader. I wanted to be the White prom queen. It was my ma who brought me back to Hong Kong—I spent almost six months of the year in Hong Kong — who, in bringing me back to Hong Kong, allowed me to fall in love with my culture. In falling in love with my culture, I then got to understand that I could love myself.”

You like using the phrase FOD (First. Only. Different.) and I consider you one in Canadian media. What were and are the biggest challenges of working in the industry as a Chinese-Canadian woman?

“I didn’t have that many people I could reach out to and share stories with, who’d understand exactly what the experience is. Though, I do have to say, I did get to work on one of my first TV jobs with another Asian woman, Tanya Kim. Tanya Kim was the co-anchor, co-host of etalk and so we were part of a show that had two Asian hosts. That was great. The problem with that was it was so rare, people mixed us up. They’d come up to me and say, ‘Hi Tanya,’ and they’d go up to Tanya and say, ‘Hi Lainey.’ That’s never a good feeling. It’s a micro-aggression, and said to us “There’s only space for one of you.” Because if you’re mixing up two Asian people who happen to be from the same show, it means that all you’re used to is one Asian, if any. Then, the ultimate conclusion to those perceptions is, ‘Well, because there should only be one.’ There normally is only one. It would be interesting for me now, too, to turn on the TV and see two Asians side-by-side. Now, that’s actually what I do every day on The Social, Melissa Grelo and I. (Melissa Grelo is biracial, half Filipino and half Portuguese).

In her talks, Lainey speaks on female entrepreneurship, women of colour in broadcasting and media, and about gossip and celebrity culture.

Interested in learning more about Lainey and what she can bring to your next event? Email us at [email protected].